London (CNN Business)Happy Sunday. A version of this story first appeared in CNN Business' Before the Bell newsletter. Not a subscriber? You can sign up right here.

Three Fed officials voted against the quarter-percentage rate cut approved last week. Two of them argued that no change was warranted. The third, Federal Reserve Bank of St. Louis President James Bullard, dissented because he wanted an even more aggressive reduction of 0.5 percentage points.
"I believe that lowering the target range for the federal funds rate by 50 basis points at this time would provide insurance against further declines in expected inflation and a slowing economy subject to elevated downside risks," Bullard said in a statement on Friday.
"It is prudent risk management, in my view, to cut the policy rate aggressively now and then later increase it should the downside risks not materialize," he added.
His colleagues don't agree, at least not yet. Fed Chairman Jerome Powell said he expects the US economy to remain strong. "If the economy does turn down, then a more extensive series of rate cuts could be appropriate. We don't see that. We don't expect that," Powell told reporters on Wednesday. 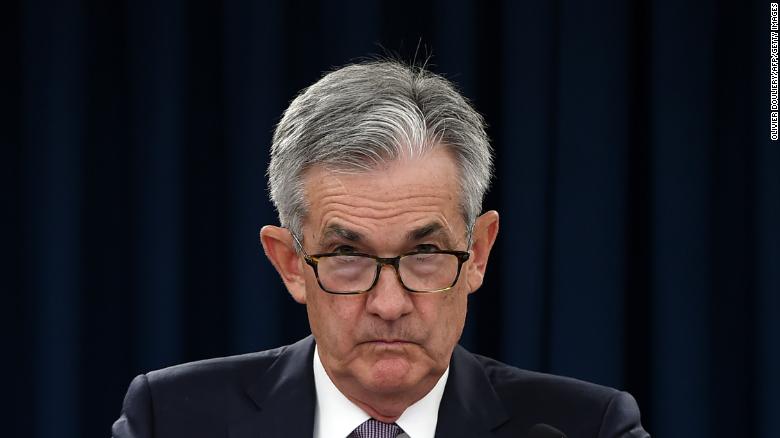 Recent market turmoil is not a repeat of 2008. But it's still a problem
Bullard doesn't buy that argument. He said on Friday that trade policy remains uncertain, and that US manufacturing already appears to be in recession. Inflation is well below the Fed's target and higher prices are not expected to materialize.
Investors will spend this week carefully monitoring public statements by Fed officials. Bullard is expected to speak on Thursday, while six of his colleagues are also expected to make comments this week.
Economic data could also provide clues about the central bank's direction. The final reading of second quarter US GDP will be published on Thursday. Data on durable goods orders, an indicator to which the Fed pays close attention, is slated for release on Friday.
Analysts' view: Data unveiled by the Fed last week suggest investors shouldn't expect further rate cuts in 2019. But many economists aren't so sure. Analysts at Dutch bank ING expect a rate cut in December, plus another one in the first quarter of next year.
At least one resident of Washington, D.C., agrees with Bullard on the need for aggressive rate cuts: President Donald Trump.
Trump, who said last week on Twitter that Powell has "no guts, no sense" and "no vision," has repeatedly called for the central bank to slash rates, and even suggested they should be moved into negative territory.
"Jay Powell and the Federal Reserve Fail Again," Trump tweeted after the Fed decision, describing his own nominee to lead the central bank as a "terrible communicator."

Is there a Brexit deal to be had?

Two big events this week could help end three years of uncertainty over Brexit.
The first is a ruling from the UK Supreme Court on whether Prime Minister Boris Johnson's suspension of parliament was legal. If the answer is no, lawmakers could be recalled.
The second event will take place in New York, where Johnson is expected to hold discussions with EU leaders during a UN summit. The UK leader has promised to leave the European Union on October 31, with our without an exit deal that would protect trade. 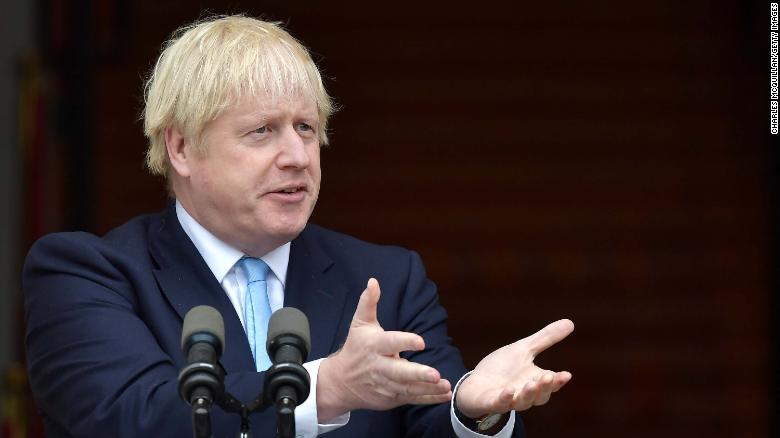 Supreme Court to consider ruling on Boris Johnson's suspension of Parliament
Should the two sides agree on a new deal in the coming weeks, it would still have to be approved by British lawmakers — and there's no guarantee they will sign off. A deal negotiated by former Prime Minister Theresa May was repeatedly voted down.
"The chances of a deal hinge more heavily on the UK parliamentary arithmetic ... [and] the PM still faces an uphill battle to get a deal approved by lawmakers," wrote analysts at ING.
The stakes: Experts agree that Britain would quickly fall into recession if the country leaves the European Union without a deal. The pound could weaken to the point where $1 would buy £1, and house prices could tank.