McMillon, a Walmart lifer who became the company's chief executive in 2014, will serve a two-year term as Business Roundtable's leader beginning in January. McMillon will take over for JPMorgan CEO Jaime Dimon, who has led the group since 2017.
Business Roundtable counts some of America's largest companies among its ranks. The powerful group lobbies policymakers and looks after corporate America's public image.
McMillon, 52, said in the coming months "there will be extensive conversations about America's future and the role business plays in shaping it," nodding to the 2020 election. He committed to "keeping Business Roundtable CEOs at the forefront of constructive public policy debates." 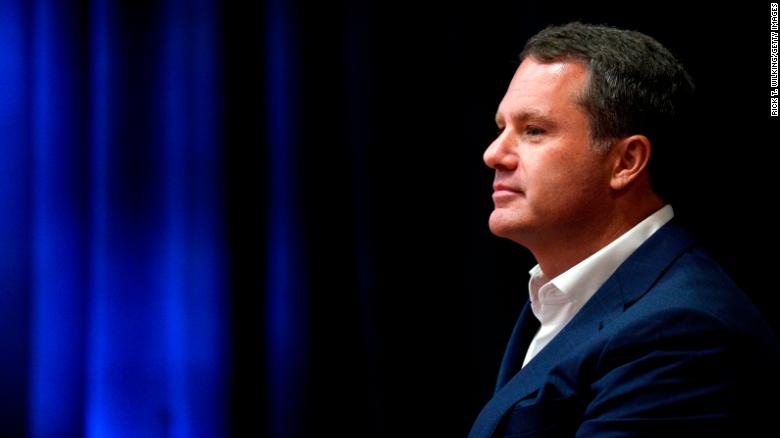 Walmart CEO Doug McMillon will become chairman of Business Roundtable, the powerful corporate voice.
The appointment of McMillon comes at an inflection point for both Business Roundtable and Walmart, the country's largest retailer and private employer. Although each organization faces different pressures, they are both attempting to adjust to an era of sweeping technological, social and political change.
Last month, Business Roundtable said that America's corporations are responsible for improving society by serving all stakeholders ethically, morally and fairly. That statement was a departure from the business theories of Milton Friedman, the Nobel-Prize-winning economist who said society benefits most from companies that grow their profit and serve one master: shareholders.
The statement signaled a different direction for Business Roundtable that evokes some of America's more progressive voices, including Senator Elizabeth Warren, the Democratic candidate for president.
"The selection of the soft spoken, humble, but high-performing Doug McMillon is a clarion call of the US business community endorsing the wise position that doing good is not antithetical to doing well," said Jeffrey Sonnenfield, senior associate dean for leadership studies at the Yale School of Management. McMillon has been a "bold, influential advocate for responsible society engagement."
McMillon's selection comes shortly after he led Walmart's response to the mass shooting at one of its stores in El Paso, Texas. 22 people were killed in the attack. Walmart touches nearly every community in America and the retailer faced enormous pressure from gun safety advocates to make changes to its gun policies. 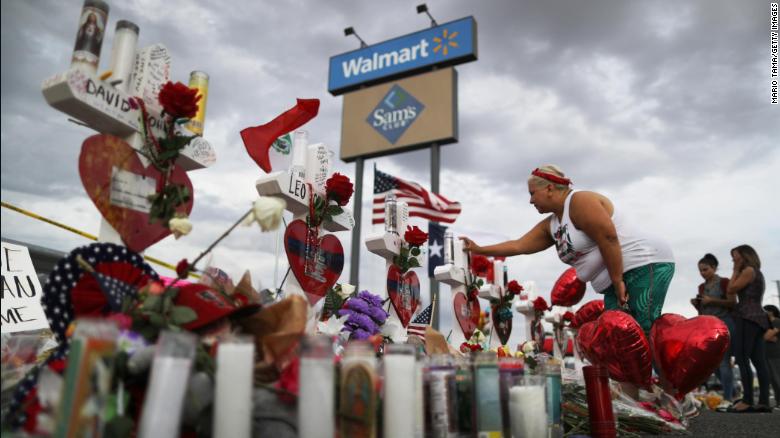 How Walmart became an unlikely champion of gun safety
Earlier this month, McMillon announced that Walmart will stop selling handgun ammunition, ammunition commonly used in military-style assault weapons and ask customers to stop openly carrying guns at stores. McMillon also called on Congress to expand background checks and consider re-authorizing an assault weapons ban.
"It's clear to us that the status quo is unacceptable," McMillon said in a statement on September 3. "Congress and the administration should act. Given our decades of experience selling firearms, we are also offering to serve as a resource in the national debate on responsible gun sales."
Walmart's (WMT) actions drew support from gun control advocates and Democratic presidential candidates and pushed other large retailers like Kroger (KR) and CVS (CVS) to discourage open carry in their stores. The NRA and gun supporters, however, denounced the changes.