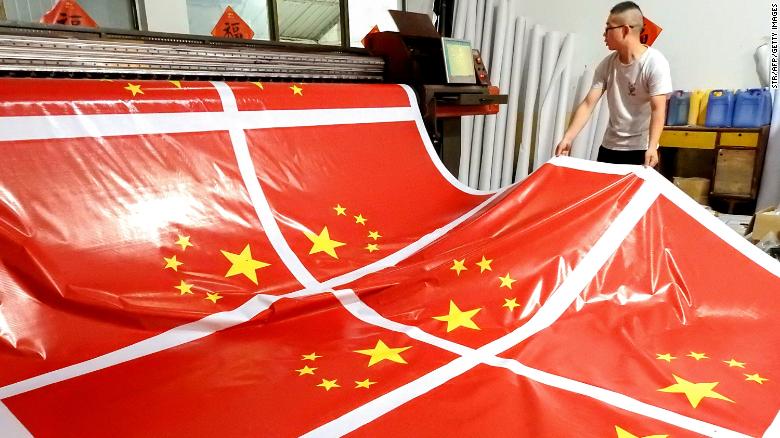 US businesses are trying to please America and China. That's proving difficult
Quartz said the tech company explained its app was being removed "because it includes content that is illegal in China." It didn't provide the publisher with any additional details.
The website, like others, has been aggressively covering the ongoing protests in Hong Kong and the NBA controversy in China.
Quartz CEO Zach Seward said in a statement to CNN Business that we "abhor this kind of government censorship of the internet." Quartz has a virtual private network-enabled website that lets users in the country skirt China's Great Firewall, which prevents internet users from accessing some foreign websites.
Apple (AAPL) didn't immediately respond to CNN Business' request for comment. The country has pulled publisher's apps in the past, including the New York Times in 2017.
Apple's decision comes amid a flashpoint between US companies and China.
Earlier Thursday, Apple decided to take down HKmap.live from the App Store because of complaints "from several people in Hong Kong," the company said in a statement. The app was a real-time mapping app that protestors have been using to track police movements. Apple said that the app was used in ways that "endanger law enforcement and residents in Hong Kong."
The decision from Apple is likely to appease Chinese authorities, a key market for the company, whose sales in the Greater China region totaled $9.1 billion last quarter, or about 17% of its global total. 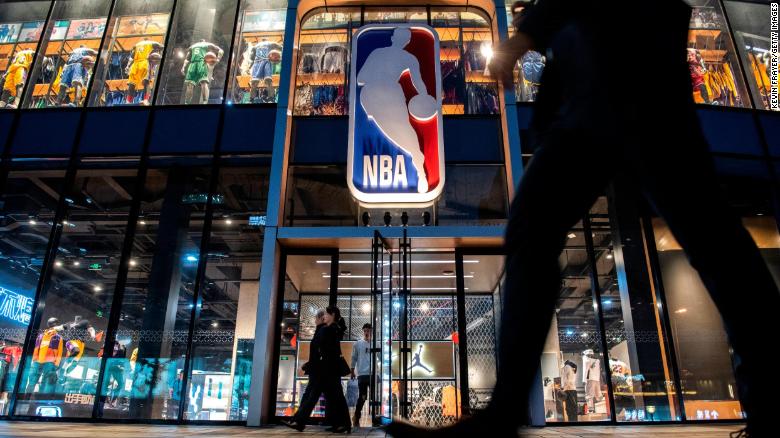 How one tweet snowballed into the NBA's worst nightmare
Another US organization grappling with China is the NBA. The league is continuing to deal with fallout sparked by Houston Rockets executive Daryl Morey, after he tweeted support for the Hong Kong protests last week.
That tweet caused all of the NBA's official Chinese partners to suspend business ties with the league and its future with the country is now in doubt.