Boston (CNN)Chelsea owner Roman Abramovich flew into Boston Wednesday to watch his team defeat the New England Revolution in a soccer match that raised an estimated $4 million for organizations fighting anti-Semitism and discrimination across the world.

Abramovich joined Revolution owner Robert Kraft to watch the game at the Gillette Stadium in Foxborough, Massachusetts, with both men having donated $1 million towards the charity fund.
Follow @cnnsport
Around 25,000 people attended the game, which was organized soon after last October's attack on the Tree of Life Synagogue in Pittsburgh that killed 11 people. The synagogue is one of 15 organizations that will receive money from the game. 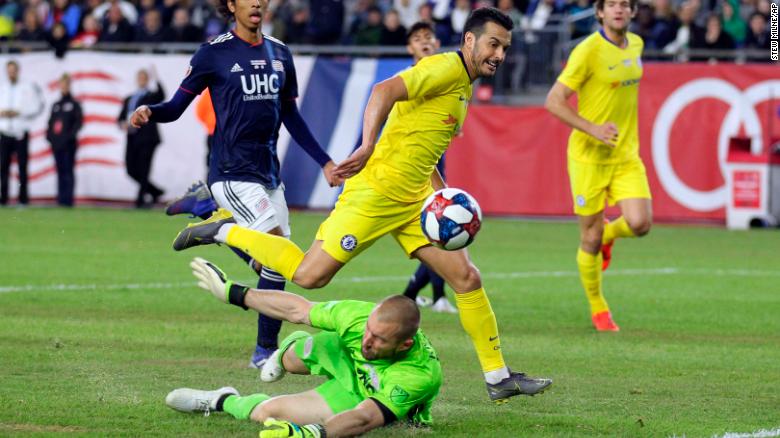 Chelsea's Pedro goes close during the victory over New England Revolution.
Speaking to CNN Wednesday, Kraft revealed how the Pittsburgh attack was the catalyst for Wednesday's game with both men deciding action needed to be taken in the fight against anti-Semitism.
"We chatted about mutual interests and using sport to build bridges and what has gone in the area of anti-Semitism has been very disturbing for both of us," Kraft told CNN Wednesday.
"When we saw this event happen in Pittsburgh we mutually wanted to do something to show our respect and concern and so it was really magnanimous of him (Abramovich) to bring his team here, especially when they are still competing for the Europa League and fly over here for seven hours.

Yesterday the Chelsea squad visited the New England Holocaust memorial here in Boston. They listened to a talk from a grandchild of Holocaust survivors and paid their respects. Great to see a football club educating its players on anti-Semitism and racism. pic.twitter.com/rdiNvydMeJ

"They've visited schools, been to the Holocaust memorial in Boston, they were all at my home last night, both teams for a program. A lot of people talk about things but Chelsea actually does it and stands behind it.
"Chelsea have been a great role model and show great leadership and a great partner. We are honored to do this. I think it has turned out pretty well."
READ: Chelsea star wants Hazard to stay
READ: FIFA upholds Chelsea's two-window transfer ban
Chelsea, whose 'Say No to Anti-Semitism' campaign has won plaudits across soccer, arrived in Boston on Monday with the entire team attending the New England Holocaust Memorial on Tuesday. The club foundation has also been running educational workshops at schools in the area. 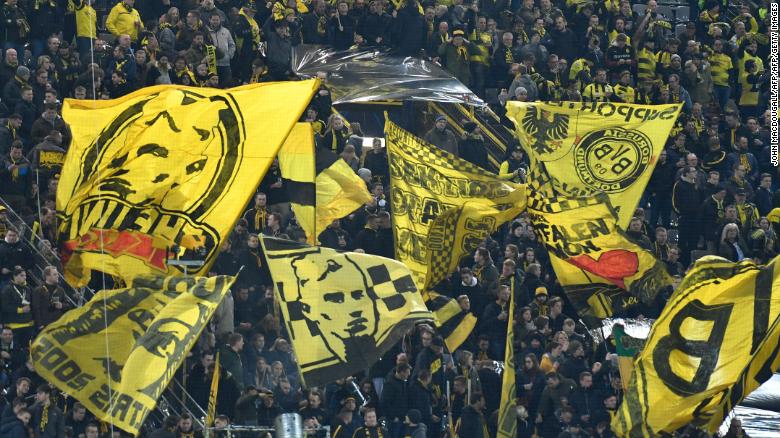 How Borussia Dortmund is tackling anti-Semitism 04:30
The idea for the campaign was conceived in November 2017 by Abramovich himself after an informal meeting with the club's board. Abramovich, who is Jewish, raised concerns over a rise of anti-Semitic incidents across the world and suggested Chelsea attempt to address the issue.
Writing in the matchday magazine, Abramovich reaffirmed his commitment to fighting anti-Semitism, especially in the wake of the attack in Pittsburgh and the deadly shooting at a synagogue in Poway, California, last month. 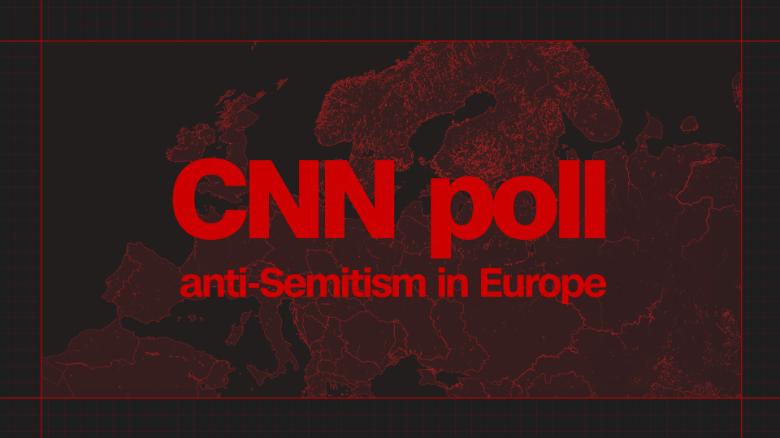 CNN poll reveals anti-Semitism is alive and well in Europe 01:57
Since launching the campaign in January 2018, Chelsea has taken supporters to Auschwitz to educate them on the horrors of the Holocaust, invited survivors to speak to the squad, and has helped raise money for a new Holocaust exhibition at London's Imperial War Museum.
"The Holocaust was a crime without parallel in history," wrote Abramovich. "We must never forget such atrocities and must do our utmost to prevent this from ever happening again. And yet, around the world we are seeing a rise in instances of anti-Semitism.
"Today's match is the next step in our campaign, raising money and awareness for initiatives that tackle discrimination, persecution and hatred, with a focus on anti-Semitism.
"The two teams united in a common belief that football has the power and responsibility to tackle some of the world's biggest issues." 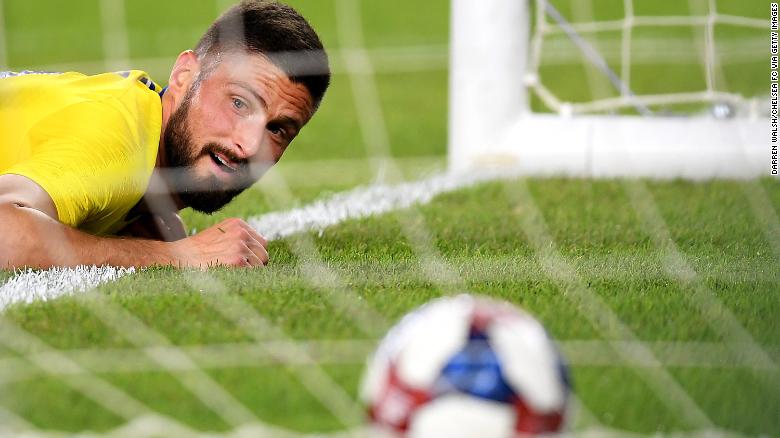 Abramovich would have enjoyed what he saw Wednesday with Chelsea cruising to a 3-0 victory courtesy of goals from Ross Barkley, Olivier Giroud and Gonzalo Higuain.
However, there was some concern after Ruben Loftus-Cheek was forced to leave the action early after appearing to injure his ankle.
Chelsea, which will arrive back in London Thursday, will play its last game of the season against Arsenal in the Europa League final on May 29 in Baku, Azerbaijan.