New York (CNN Business)Bitcoin's roller coaster ride continues. The top cryptocurrency surged to a new all-time high above $58,000 on Sunday but fell to just above $46,000 in early trading Tuesday morning.

The move followed skeptical comments from Tesla CEO Elon Musk, Treasury Secretary Janet Yellen and Microsoft (MSFT) co-founder Bill Gates.
Prices stabilized around $48,000 in early trading Tuesday, but that's still a more than 10% drop from Monday's levels.
Bitcoin (XBT) has soared recently following the news that Tesla (TSLA) had invested $1.5 billion in the digital asset to hold on its balance sheet, leading to hopes that the cryptocurrency would become a more popular investment for other big companies.
But even Musk is starting to show concerns about bitcoin's surge, noting in a tweet on Saturday that he thought the prices of both bitcoin and ethereum, the world's second largest cryptocurrency, "seem high."
On Monday, Yellen, a former chair of the Federal Reserve, raised some doubts as well. 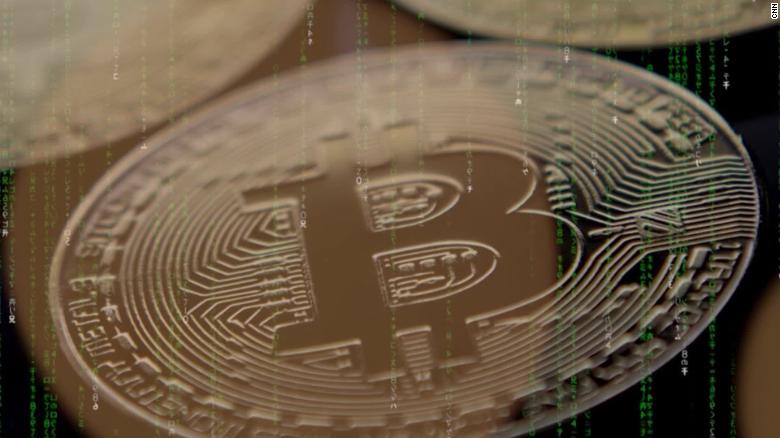 Tesla invests $1.5 billion in bitcoin 03:17
Speaking at the New York TImes DealBook conference, Yellen said that bitcoin is "an extremely inefficient way of conducting transactions," and expressed worries about its wild price fluctuations.
"It is a highly speculative asset, and I think people should beware. It can be extremely volatile, and I do worry about potential losses that investors in it could suffer," Yellen said.
Negative comments from Gates didn't help either. 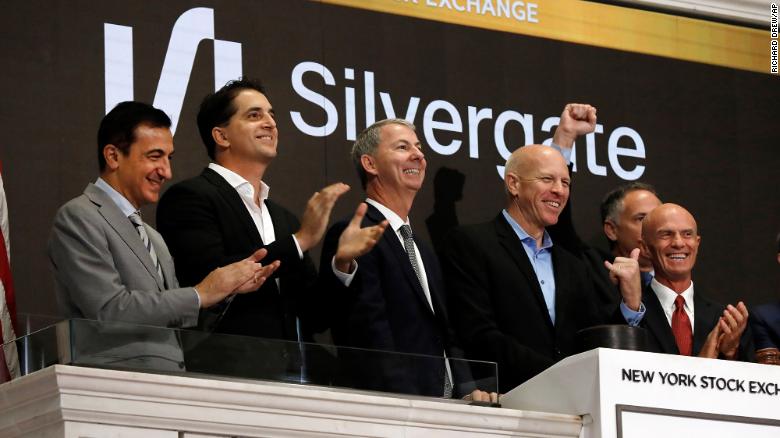 This bitcoin bank's stock has jumped nearly 1,300% in just over a year
In an interview with Bloomberg, Gates said that it was one thing for Musk and Tesla to invest in bitcoin, but that doesn't mean average investors should follow that lead.
"I do think people get bought into these manias, who may not have as much money to spare, so I'm not bullish on bitcoin," Gates said.
"My general thought would be that, if you have less money than Elon, you should probably watch out."
And in case you're keeping score at home, everybody except Amazon (AMZN) CEO Jeff Bezos has less money than Elon — including Bill Gates.
It's also worth noting that Gates, like his good friend Warren Buffett, has been bearish on bitcoin for some time — a position that could have lost average bitcoin investors a lot money if they had listened to him.
In fact, Gates said in 2018 that he would short bitcoin if there were an easy way to do it. The cryptocurrency was trading for less than $10,000 at the time.
Despite the recent pullback, bitcoin prices are still up more than 65% so far in 2021.
That dramatic surge is raising alarm bells for many on Wall Street, reminding some veteran strategists of previous market bubbles and speculative frenzies.
"While bitcoin has gained significant credibility in recent months because of interest from institutional investors," Kristina Hooper, chief global market strategist with Invesco, said in a report Monday, "it could still be the digital equivalent of 'tulip mania,' which gripped Holland in the 1600s and sent the price of tulip bulbs to astronomical and unsustainable highs before their inevitable crash."