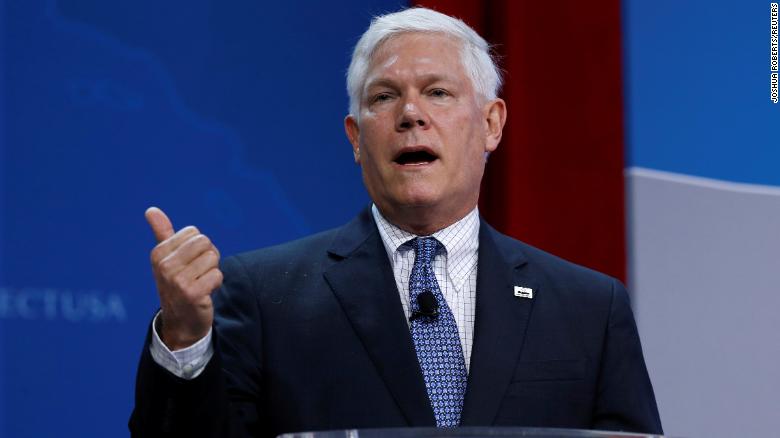 Washington (CNN)Two associates of President Donald Trump's personal attorney Rudy Giuliani pushed former Republican Rep. Pete Sessions to seek the ouster of the US Ambassador to Ukraine at the same time as the associates were helping to bankroll his campaign, according to a federal indictment and campaign finance records.

The indictment of Lev Parnas and Igor Fruman, which was unsealed Thursday, shows how they discussed with Sessions seeking then- US Ambassador to Ukraine Marie Yovanovitch's ouster, and are accused of later lying to investigators about illegal campaign contributions.
The indictment alleges that a "Congressman-1" had been the beneficiary of approximately $3 million in independent expenditures by "Committee-1." Sessions is not named in the indictment and is not charged with any wrongdoing.
Sessions did not respond to a phone call and text message seeking comment from CNN. 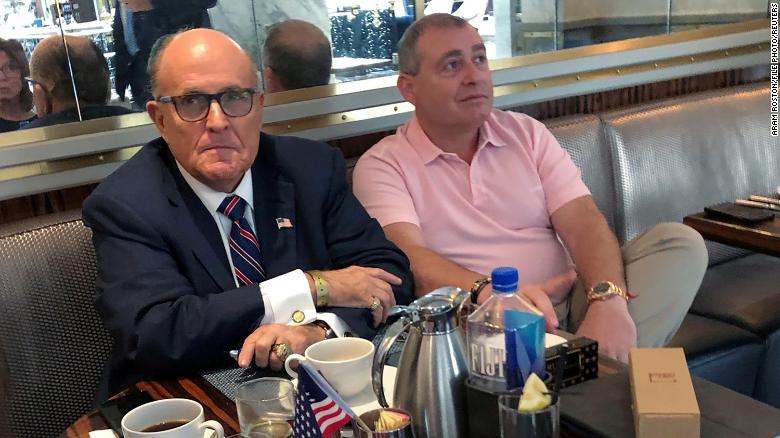 Two men connected to Giuliani's Ukraine efforts arrested on campaign finance charges
But campaign finance records and Sessions' previous remarks identify Sessions as "Congressman-1," and he was the lawmaker Parnas and Fruman had met with at an event hosted by a political action committee in 2018.
"At and around the same time, Parnas and Fruman committed to raising those funds for Congressman-1. Parnas met with Congressman-1 and sought Congressman-1's assistance in causing the US Government to remove or recall the then-US Ambassador to Ukraine," the indictment states.
CNN has identified the committee as America First Action, a pro-Trump super PAC.
Global Energy Producers, a company created by Parnas and Fruman, donated $325,000 to the pro-Trump super PAC and are alleged to have concealed the true source of that money. The super PAC in a statement said it placed the money in a "segregated bank account" and has not used the funds.
When Parnas and Fruman met with Sessions, Parnas and Fruman committed to raise at least $20,000 for Sessions, according to the indictment.
The indictment alleges that Fruman already made a maximum contribution of $2,700 to the congressman, but then made an illegal contribution of an additional $2,700 under Parnas' name that was never reimbursed.
The indictment also alleges that Fruman and Parnas made false statements about this contribution.
While America First Action said it did not use the funds donated by Global Energy Producers, the pro-Trump super PAC spent more than $3 million on Sessions' behalf in the 2018 midterms, FEC records show.
Sessions lost a hotly contested race for his Dallas-area seat to Democrat Colin Allred. He has declared plans to run for Congress from a Waco, Texas, district in 2020.

The push to remove Yovanovitch

Sessions had reportedly met with Parnas and Fruman to discuss Yovanovitch. Sessions was advocating for Yovanovitch's removal in part because of allegations that she had criticized Trump and was disloyal. Sessions has not been charged with wrongdoing.
Sessions told BuzzFeed in July that he raised Yovanovitch in the meeting, not Parnas and Fruman. "I sought their input," he said.
Other Republicans were aware of Sessions' effort.
Rep. Mark Meadows on Thursday cited Sessions when asked by CNN whether he had any concerns about Yovanovitch's removal. Meadows, a North Carolina Republican, had not read the indictment and was unaware Sessions was cited. 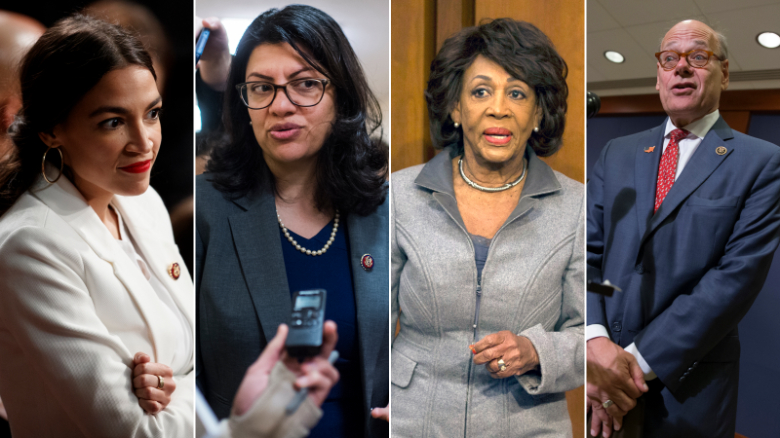 At least 228 House Democrats have said they support an impeachment inquiry
"Based on what I know about the Ukrainian ambassador's removal, based on comments that my colleague Pete Sessions alleged that she made, if you are making negative comments about the President of the United States, you deserved to be removed," Meadows said.
"And one of my colleagues who I trusted told me that personally, and also I've seen a letter to that effect. We've got no place in diplomacy for personal opinions for our official work," Meadows added. "Any ambassador serves at the pleasure of the president, and yet this particular individual has had a number of allegations and I would stress allegations made and that's why I look forward to talking with her."
Meadows appears to be referencing a letter that Sessions had sent to Secretary of State Mike Pompeo in 2018 accusing Yovanovitch of criticizing the Trump administration.
While Yovanovitch was accused of attacking Trump, State officials have denied that she did.
Yovanovitch is scheduled to appear Friday before three House committees leading an impeachment inquiry into the President.