New York (CNN Business)Editor's Note: A version of this story appeared in CNN Business' Nightcap newsletter. To get it in your inbox, sign up for free, here.

Tonight: Jamie Dimon is worried; Tom Brady joins the NFT party; and Samsung has a new phone out. Let's get into it.

It's not often that Jamie Dimon hits the panic button, but in his 66-page annual letter to shareholders Wednesday, Dimon said he's worried about America's future.
The Covid-19 pandemic, the "horrific murder" of George Floyd and the painfully slow economic growth of the past two decades are all symptoms of a broader problem: "inept" public policy and broad government dysfunction, Dimon wrote. He's concerned that America's rivals, most notably China, could use this moment to catch up.
Dimon suggests America start with step one of the 12-step program: Admit it has serious problems.
"Even in business, you don't fix things if you don't recognize you have a problem," Dimon told my colleague Matt Egan. "We are in a position where we could do a great job — or continue to just muddle through and then we'll all be blaming each other." 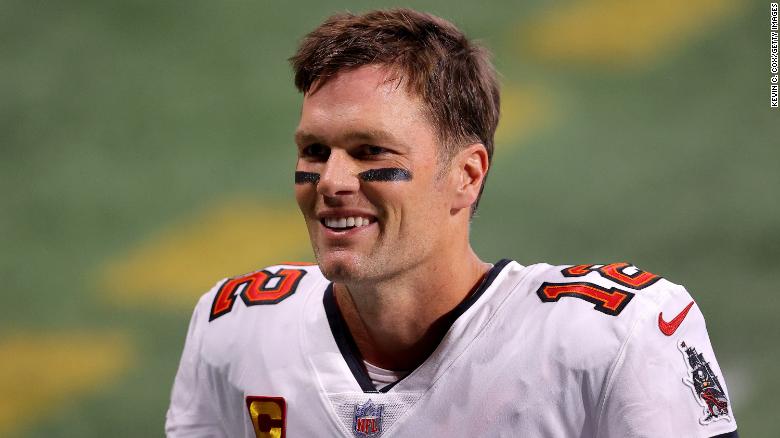 Tom Brady, aka the GOAT, aka Tom Terrific, aka the quarterback who stole my heart and ran off with it to Tampa Bay, is jumping on the NFT bandwagon.
The seven-time Super Bowl champion is launching a non-fungible token platform called Autograph this spring. It will bring together celebrities and artists to create unique digital collectibles, auction them off and let bidders connect with their heroes. Autograph's backers and advisers are a who's who of the sports, tech and entertainment worlds. It includes, among many others, Apple SVP Eddy Cue, the co-founders of DraftKings, and a co-owner of the Dodgers and the Warriors. What, they couldn't get Magic?
MY TAKE Brady may be trying to capitalize on the success of his collectibles. His rookie card recently became the most expensive trading card in football history, selling for a record $2.25 million. But Brady & Co. are diving into NFTs at a difficult time. The average price for an NFT tanked over the weekend and plunged 70% from their peak in February, according to market research site NonFungible.com.
We wish him luck, though. The GOAT himself tweeted at us last night, and we honestly melted.

NUMBER OF THE DAY

The 1938 issue of "Action Comics #1" sold for $3.25 million on Tuesday. It's the first comic to feature Superman, and it originally sold for 10 cents. 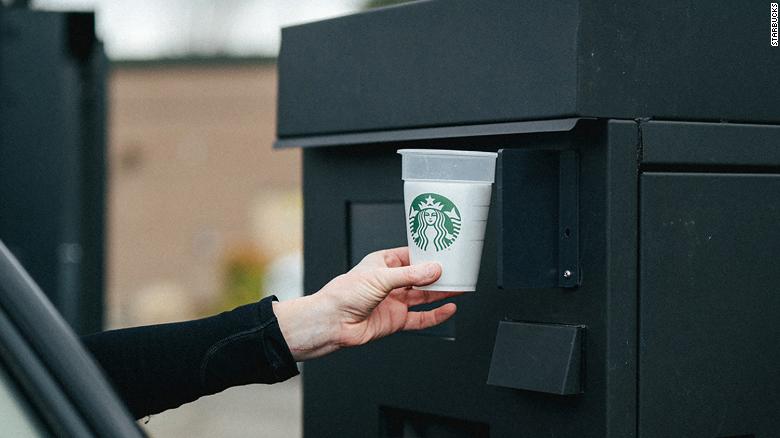 What if I told you that you didn't have to throw your coffee cup away every time you finished your latte? What if some technology existed that allowed coffee drinkers to reuse their coffee cups time and time again.
That's right, Starbucks just invented ... the coffee mug. Well, OK, it's an experimental program that allows customers to borrow a reusable cup for a $1 refundable deposit and return it for their buck back plus 10 bonus stars. But, you know, it's a coffee mug.
It's only available in 5 Starbucks in Seattle at the moment, but the coffee company is trying to reduce the incredible amount of waste it generates from disposable, hard-to-recycle coffee cups. Although carrying around a wet, empty coffee cup isn't exactly anyone's cup of tea (eh? eh?) a free rewards bonus and the knowledge that you're helping save the planet might just be enough to make Starbucks' experiment a hit.
CNN Business' Alexis Benveniste has more.
RELATED: A month ago, Starbucks added oat milk to its menus. Now it's running out.

WHAT ELSE IS GOING ON