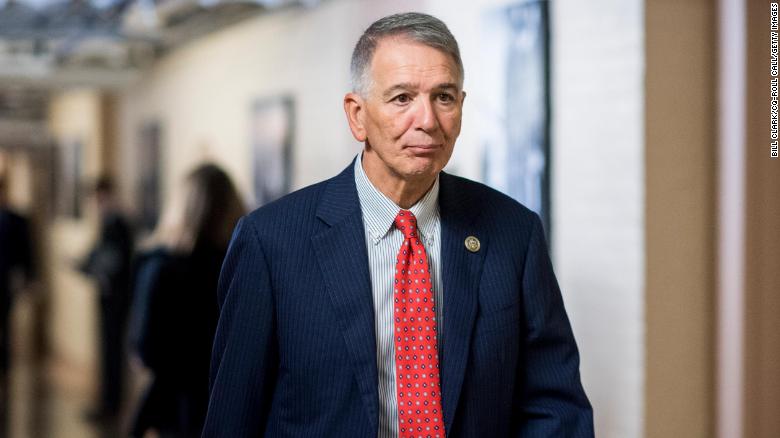 Rep. Ralph Abraham, a Louisiana Republican, leaves the House Republican Conference meeting in the basement of the Capitol in October 2017.

(CNN)Rep. Ralph Abraham, a Louisiana Republican, announced Wednesday that he will not seek reelection this year.

Abraham's departure makes him one of more than two dozen House Republicans retiring or seeking another office this Congress.
In his statement, Abraham said he made the decision to only serve three terms when he was first elected six years ago, and he recounted his January conversation with President Donald Trump about his plans to retire.
"This past January, as I traveled on Air Force One to the National Championship game with President Trump, I was humbled when he asked that I consider staying Congress for another term," Abraham wrote. 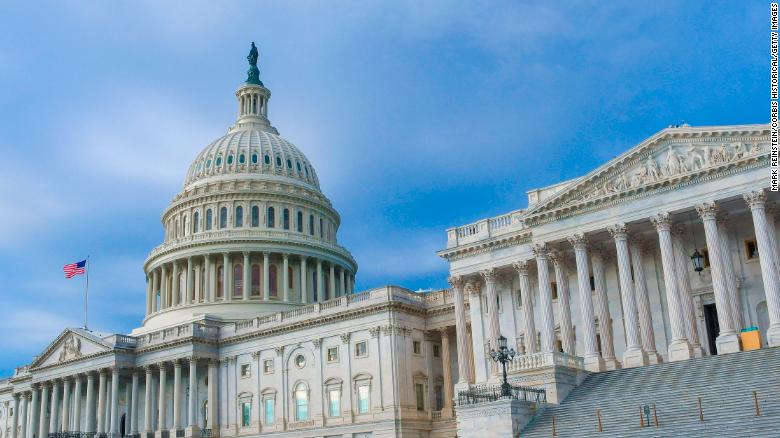 Here are the lawmakers who are not seeking reelection to Congress in 2020
"I thanked him for his leadership and encouragement, and was honest in my reply. The decision to serve only three terms as a Member of the House is one that I made six years ago, but I very much look forward to supporting the President's agenda for the remainder of my tenure in Congress and in other capacities moving forward."
A veterinarian, physician, and flight instructor, Abraham was elected in 2014 to represent Louisiana's conservative 5th Congressional District. He serves on the House Armed Services Committee and the House Agriculture Committee.
He recently ran an unsuccessful campaign in Louisiana's 2019 gubernatorial race, failing to move into the runoff after a jungle primary.
His seat is considered firmly Republican. He won reelection in 2018 with nearly 67% of the vote.