(CNN)The United Arab Emirates has launched a nuclear energy plant on Saturday, the first such project in the oil-rich Arab world.

Unit 1 of the Barakah plant in the Al Dhafrah region of Abu Dhabi started producing heat on Saturday, the Emirates Nuclear Energy Corporation said in a statement. Unit 1 is the first of the plant's four nuclear reactors to launch. The corporation said the construction of Unit 2 has finished recently, while the other two reactors are still being built -- even though the original schedule called for the plant to become operational by 2017.
Once completed, the four reactors, which are using South Korean technology, should produce 5.6 gigawatts of electricity and supply up to 25% of the UAE's electricity needs, the corporation said.
Mohamed Ibrahim Al Hammadi, the corporation's chief executive, said the reactor's launch was "a truly historic moment for the UAE."
"We are now another step closer to achieving our goal of supplying up to a quarter of our Nation's electricity needs and powering its future growth with safe, reliable, and emissions-free electricity," he said in a statement. 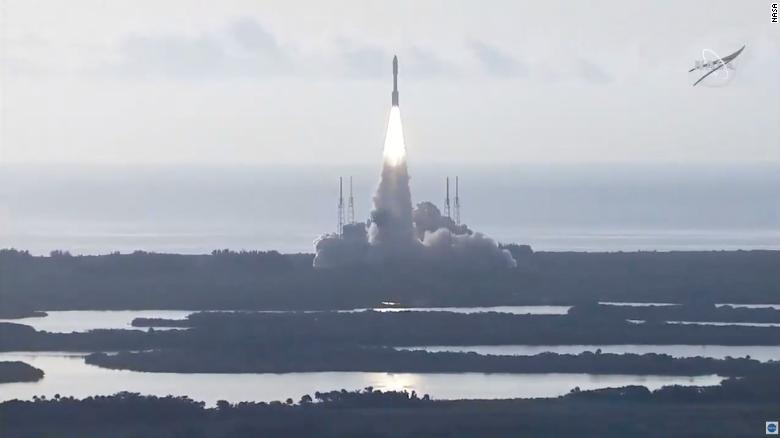 Mars launch: NASA sends Perseverance rover to space
The new plant is part of the UAE's plan to become less reliant on oil and gas, the current source of the vast majority of its energy. UAE is among the world's biggest fossil fuels producers. It has seen a rapid economic growth in recent decades thanks to its oil and gas production, which makes up almost a third of its GDP. It has exported $50 billion worth of crude oil in 2019 alone.
But the fast growth of the economy has also meant a huge increase in the country's energy demand and the need for alternative sources.
The International Atomic Energy Agency, which oversees the use of nuclear energy around the world, hailed the plant's launch as "an important milestone."
However, some experts have questioned the need for the nuclear power plant given the country's potential to develop solar energy and the tensions surrounding nuclear power in the Middle East. 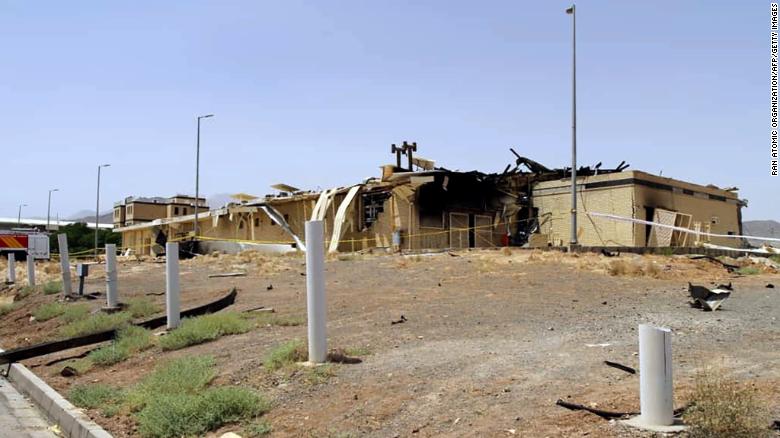 Mysterious events in Iran raise questions about Trump strategy
Paul Dorfman, who heads the Nuclear Consulting Group and is a research associate at UCL's Energy Institute, has warned the UAE's investment into the plant "risks further destabilizing the volatile Gulf region, damaging the environment and raising the possibility of nuclear proliferation."
In an opinion piece published earlier this year, Dorfman argued that the investment into the new plant is "strange" given the falling prices of renewable energy technology and rising costs of nuclear power generation.
"Since new nuclear seems to make little economic sense in the Gulf, which has some of the best solar energy resources in the world, the nature of Emirate interest in nuclear may lie hidden in plain sight -- nuclear weapon proliferation," he wrote.
Jim Krane, an energy studies fellow at Rice University's Baker Institute, said that based purely on costs, the nuclear plant was "an uncompetitive choice" for the UAE.
However, he highlighted its strategic importance of becoming the third nuclear-competent state in the Middle East after Israel and Iran.
"Strategically, nuclear power is a big deal for a state that has moved quickly from a doctrine of noninterventionist neutrality to one of active participation in conflicts in the Middle East, North Africa, and beyond," he wrote in the Bulletin of the Atomic Scientists.
The UAE has stressed its nuclear energy program, which started in 2009, is strictly peaceful. In a statement, the Emirates Nuclear Energy Corporation said it worked closely with international nuclear bodies, including the International Atomic Energy Agency, in developing the plant.