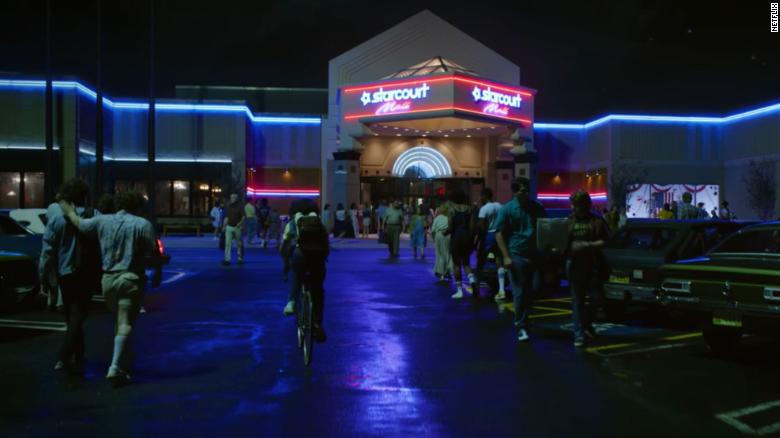 (CNN)The Georgia mall featured in the third season of the Netflix show "Stranger Things" is up for sale.

Though the show painted the idea of a crowded shopping center, the once bustling suburban mall in Duluth, Georgia, is so empty that a decomposing body went unnoticed for two weeks in 2017. 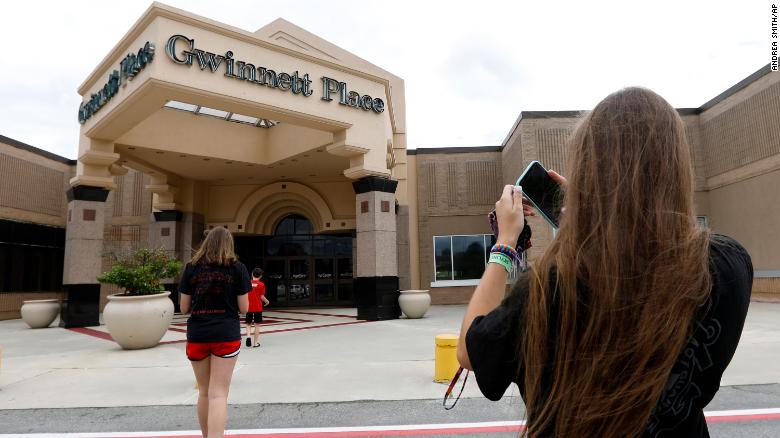 The Georgia mall heavily featured in the latest season of Netflix's "Stranger Things" is going up for sale.
Gwinnett Place Community Improvement District Executive Director Joe Allen confirmed the sale to The Gwinnett Daily Post. Colliers International Atlanta has been chosen by the owners, Moonbeam Capital Partners, to organize the sale, according to the newspaper.
No list price has been establish yet.
Those who live near the mall in the suburbs of Atlanta have been wanting Moonbeam to sell the property for years, according to CNN affiliate WSB-TV.
However, Moonbeam only owns the largest chunk of Gwinnett Place Mall.
Three of the anchor stores -- Macy's, Beauty Master and MegaMart -- own their buildings, and parking lots will be excluded in the sale as well.