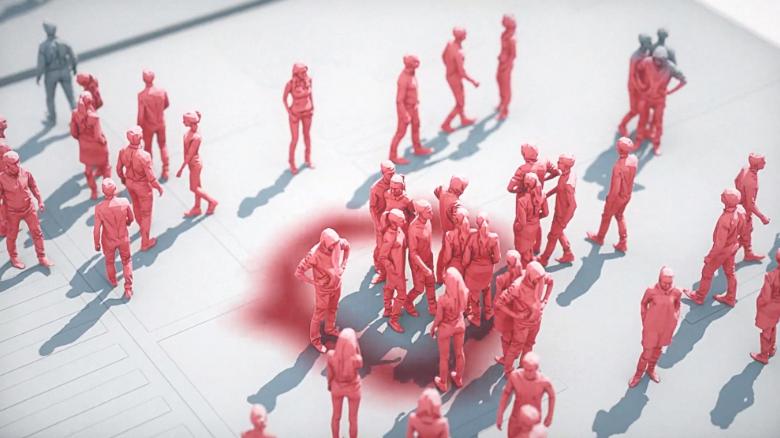 Washington (CNN)Three unaccompanied migrant children in government custody have tested positive for coronavirus, according to the Office of Refugee Resettlement, marking the first announced positive cases among children in the agency's care.

The children are in the care of one of the agency's facilities in New York.
"ORR's medical team is working with the programs in New York and local health department to collect information and determine next steps," the agency stated. It did not say which countries the children were from or their ages.
The agency, which is charged with the care of unaccompanied children, had earlier stopped placing children in New York amid the increase in coronavirus cases. It will also stop releasing children to sponsors, such as a parent or relative, in the interim as well.
Five staff members and one staff contractor at three separate care provider facilities in New York also recently tested positive for coronavirus, ORR said Thursday, as well as one staff member at a facility in Texas and one foster parent in Washington State. 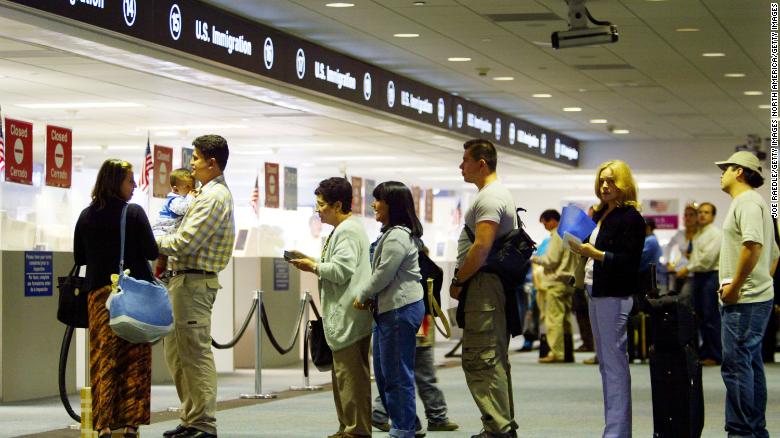 13 changes to the US immigration system during the coronavirus pandemic
The Office of Refugee Resettlement, which falls under the Department of Health and Human Services, has had to adjust to the pandemic, tweaking its procedures to prevent the spread of the virus among the approximately 3,500 children in its custody.
The number of children in government care tested for coronavirus has been increasing. As of Thursday, 18 unaccompanied migrant children have been tested for coronavirus, up from 12 on Monday.
ORR is requiring temperature checks twice a day at each facility, and people entering facilities must also have their temperature checked.
Migrant children who arrive at the US-Mexico border without a parent or guardian are taken into custody by the Department of Homeland Security and referred to US Health and Human Services. While in care, case managers work to place a child with a sponsor in the United States. As a precautionary measure, ORR said it's prioritizing local placements for new referrals "to limit air travel when possible."
Thursday's announced cases come the same week Immigration and Customs Enforcement, an agency within the Department of Homeland Security, announced its first detainee in custody testing positive. The 31-year-old Mexican national, held at the Bergen County Jail in Hackensack, New Jersey, has been quarantined and is receiving care, ICE said, adding that the agency "is suspending intake at the facility until further information is available."
Immigrant advocates and some lawmakers have been calling for ICE to release detainees, warning that deadly consequences could result if the disease spreads in ICE facilities that have long faced criticism for how they handle even routine medical care.
Likewise, some immigrant-rights groups requested the expedited release of children from ORR custody in light of the coronavirus pandemic, arguing that the children "have little or no ability to practice social distancing or take other measures" to avoid contracting the virus.
ORR reiterated Thursday that the "situation remains extremely fluid and can change rapidly."