Washington (CNN)America is about to get a tantalizing look into the hidden fortune on which Donald Trump made his name but is at the root of some of the most mysterious unresolved questions about his presidency.

The expected release of the President's latest financial disclosure forms on Thursday will trigger a now annual controversy about Trump's wealth, including the question of whether he is adding to it while in office.
The former real estate baron anchored his political appeal on his multi-billion dollar pile, claiming it showed he had the kind of ruthless deal maker's instincts that insulated him from political pressure and enabled him to thumb his nose at elites.
"I am smarter than they are, I am richer than they are," Trump said at a rally in 2018, showing how he uses money as a barometer of his own success and as a badge of honor to wield against an establishment that has never really accepted him.
But Trump's largesse has also been a liability as a politician. He goes to extreme lengths to keep his financial affairs private. He won't release his tax returns like his predecessors and is even suing a congressional committee that is trying to muscle his business records away from his accounting firm.
Mounting questions about his money have tarnished Trump's legend, including a recent New York Times report that suggested the supposed business genius lost more cash than any other American over a 10-year period in the 1980s and 1990s. The report said he lost more than $1 billion in the decade.

Is the presidency costing Trump? 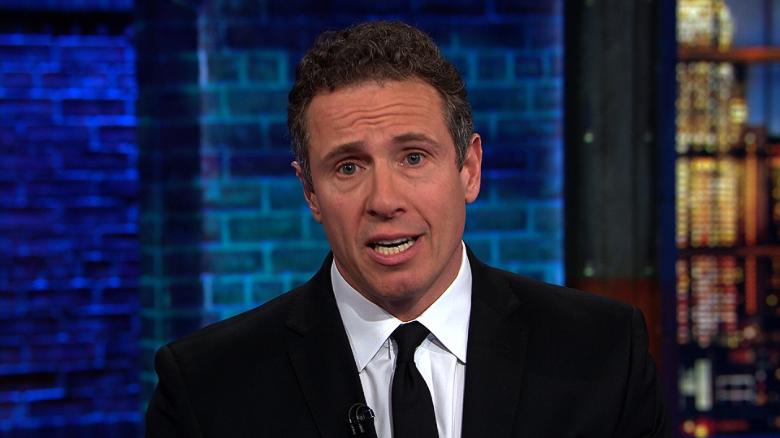 Cuomo uses entire segment to address Trump directly 03:28
There are also signs that Trump's controversial presidency could be eating into his bottom line.
On Wednesday, The Washington Post reported that Trump's Doral golf resort in Florida was in steep decline. His Trump Tower landmark in Manhattan als o seems to be a fading asset.
Earlier this year, it became clear that new development deals have slowed badly at the Trump Organization since the President was elected. The company has also shelved plans for two hotel licensing concepts. Trump's son Eric blamed politics for the sluggish business prospects.
Trump's refusal to fully divest himself of his business in office has prompted unwelcome questions about potential conflicts of interests involving foreign investors.
The documents to be released on Thursday are unlikely to fully light up Trump's labyrinthine financial affairs.
But they will offer a picture of Trump's income last year -- potentially in the hundreds of billions of dollars. In last year's disclosure form, the President reported income of $450 million.
They will detail other income from assets including properties, retirement accounts, book royalties and investments.
More controversially, the forms will also likely reveal a glimpse of Trump's liabilities.
In 2017, for instance he declared $311 million in mortgages and loans. The actual number could actually be higher due to technicalities in reporting requirements.

Or is Trump enriching himself? 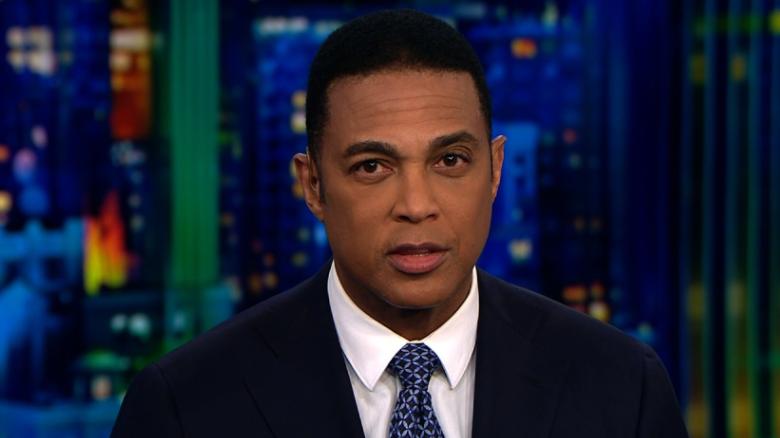 Lemon: Trump administration trampling government norms 06:42
The documents are likely to revive the debate over whether the President is in effect using the symbolism of the presidency to enrich himself and his sprawling business operation.
Trump reported last year that his private Florida resort brought in revenue of $25 million in 2017.
The club doubled its membership fee after he took office and critics claim his repeated visits -- offering guests a chance to rub shoulders with the President -- boost business.
Similarly, Trump's opponents will seize on his disclosure to assess the impact of his presence on Trump International Hotel in Washington, a few blocks from the White House.
On his disclosure last year, Trump reported $75 million in income from the property, which has been at the center of conflict of interests concerns over the possibility that foreign governments can curry favor with the President by booking rooms.
Trump's disclosures could also force him into revealing information about his private affairs he would rather keep secret.
Last year, he acknowledged for the first time that he repaid his former lawyer Michael Cohen more than $100,000 for expenses incurred during the 2016 presidential election.
The document did not explicitly state what the payments were for. But Trump's lawyers had previously said that Trump reimbursed Cohen for the $130,000 hush money payment he made to porn actress Stormy Daniels.
The Office of Government Ethics confirmed on Wednesday that Trump had filed the disclosure forms.
While the documents offer some details of Trump's financial fortunes from year to year, they do not contain details of how much tax he has paid.
They also do not reveal in depth information about the sources of his wealth or identify customers for his real estate business, a fact that concerns ethics campaigners.
The President bucked tradition by refusing to release his tax returns as a candidate and after winning the White House.
He insists that he is under audit but his opponents charge he is worried about revealing advantageous tax arrangements, an assessment of his wealth that does not match his inflated claims, or is worried about declaring incriminating sources of income.
The release of the less comprehensive financial disclosure will likely be used by the White House to rebut claims he is not meeting minimum standards of transparency.
This year's disclosure was filed with the President locked in showdown over his taxes with a Democratic-led committee in Congress that is seeking six years of returns.
Treasury Secretary Steven Mnuchin hinted on Wednesday that his department would not comply with a subpoena for the returns.
The comment escalated a confrontation with Democrats who will likely now have to go to court in an effort to force the turnover of the elusive documents.