(CNN)A handwritten note in a killer's back pocket helped lead to the arrest of a man connected to a gunman in last week's Jersey City mass shooting, authorities said.

Ahmed A-Hady of Keyport, New Jersey, was arrested by FBI agents Saturday. The 35-year-old faces a charge of being a previously convicted felon in possession of a firearm, the US Attorney's Office in New Jersey said. 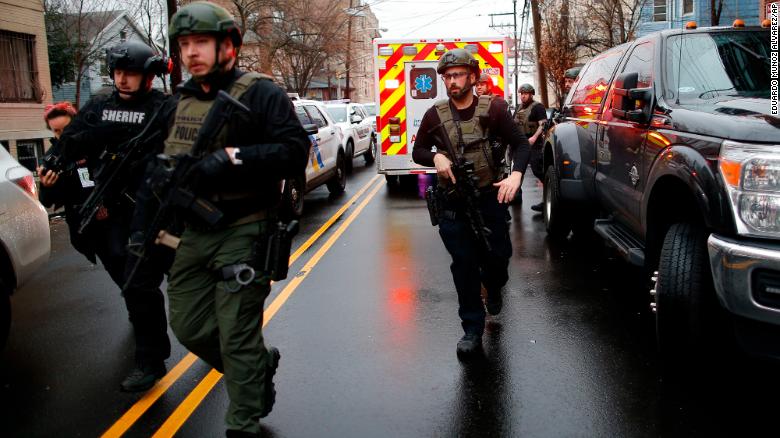 The Jersey City shooters hated Jewish people and law enforcement, state attorney general says
Investigators say A-Hady's phone number was found on a handwritten note in the back pocket of David N. Anderson, one of two assailants who gunned down a Jersey City police officer and then killed three people at the Jersey City Kosher Supermarket.
After an hourslong shootout with police, Anderson and the other suspect, Francine Graham, were found dead in the store.
The note in Anderson's pocket "contained a telephone number ending in 4115, and a Keyport, New Jersey, address," the US attorney's office said.
The phone number was A-Hady's, and the address was for a pawnshop. 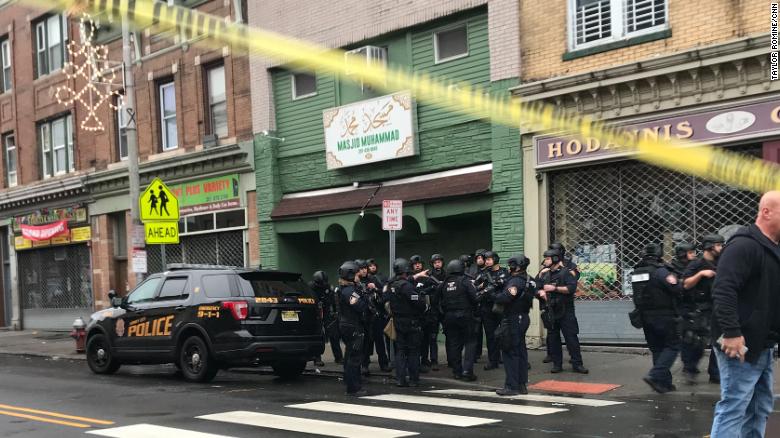 A survivor describes the horror of the Jersey City shooting
On Friday night, authorities went to the pawn shop and interviewed A-Hady and two of his relatives, officials said.
Records show A-Hady had purchased two Smith & Wesson handguns in 2007. Authorities also learned A-Hady was convicted of attempting to obtain a controlled dangerous substance or analog by fraud, which is a felony.
Because of that felony conviction, A-Hady was no longer allowed to own any firearms.
During A-Hady's interview with authorities Friday, "he admitted to owning both the .45 caliber and the .44 caliber, but falsely denied that they were on the premises," the US attorney's office said.
But after that interview, a relative told investigators that A-Hady's handguns were inside a safe. Investigators found A-Hady's .44 caliber handgun in the safe. 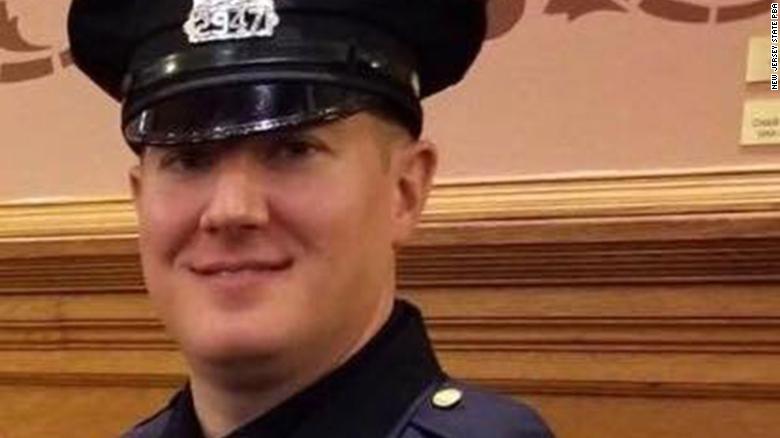 A charity tries to pay the mortgage of the slain Jersey City officer
"Law enforcement then lawfully searched both the pawnshop and A-Hady's private residence," the US attorney's office said.
"During the search of the pawnshop, law enforcement recovered six rifles (including three AR-15-style assault rifles), three handguns, and one shotgun. In addition, during the searches of the pawnshop and A-Hady's private residence, law enforcement recovered over 400 rounds of ammunition, including a large number of hollow point bullets."
Officials have not detailed what relationship A-Hady had, if any, with the Jersey City shooters, Anderson and Graham.
A-Hady does not yet have an attorney, the US attorney's office said. He's expected to appear in a Newark federal court Monday.
If found guilty of being a previously convicted felon in possession of a firearm, A-Hady could face up to 10 years in prison and a $250,000 fine.