(CNN)Captain Carneysha Mendoza, one of many US Capitol Police officers injured while responding to the deadly insurrection on January 6, recalled to lawmakers how her face was burned by chemicals used by rioters and her arm nearly broken as they stormed the Capitol.

Mendoza's riveting testimony came Tuesday at the start of the contentious Senate hearing on the intelligence and security failures of the January 6 attack at the Capitol.
"I proceeded to the Rotunda where I noticed a heavy smoke-like residue and smelled what I believed to be military grade CS gas -- a familiar smell. It was mixed with fire extinguisher spray deployed by the rioters. The rioters continued to deploy CS into the Rotunda," said Mendoza, a captain in the Special Operations Division
"Officers received a lot of gas exposure, which is worse inside the building than outside, because there's nowhere for it to go," Mendoza added. "I received chemical burns to my face that still have not healed to this day."

Capitol security officials point fingers over disastrous January 6 riot response
Mendoza, who served in the US Army and has been a member of the US Capitol Police for almost 19 years, said that throughout her career, she has worked controversial events and that during the events she had been called "so many names so many times that I'm numb to it now."
She also said the riot at the US Capitol, where nearly 140 officers were injured and one was officer was killed, "was by far the worst of the worst" of the events she has worked during her career as an officer.
"We could have had 10 times the amount of people working with us and I still believe this battle would have been just as devastating," Mendoza said.
"At some point, my right arm got wedged between the rioters and railing along the wall," she testified. "A (DC police) sergeant pulled my arm free and had he not, I'm certain it would have been broken."

'Officers begged me for relief'

Mendoza told senators how she witnessed her fellow officers being hit with objects thrown by the rioters and that after police cleared the Rotunda, officers had to physically hold the door to the Capitol closed as rioters continued to try to get into the building. 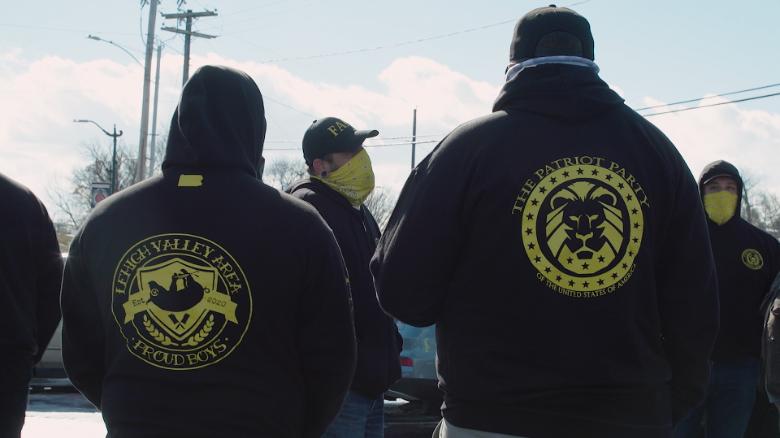 Inside a 'Patriot Party' rally where Trump loyalists search for a path forward
"After a couple of hours, officers cleared the Rotunda but had to physically hold the door closed because it had been broken by the rioters," Mendoza said. "Officers begged me for relief as they were unsure how long they could physically hold the door closed with the crowd continually banging on the outside of the door, attempting to gain reentry. Eventually officers were able to secure the door with furniture and other objects."
Mendoza described how she was at home with her 10-year-old before being called in just after 1:30 p.m. She joined in with her fellow officers who had already been on the front lines.
"I'm proud of the officers I worked with on January 6. They fought extremely hard. I know some said the battle lasted three hours, but according to my Fitbit, I was in the exercise zone for 4 hours and nine minutes, and many officers were in the fight before I even arrived."