(CNN)A near-capacity 46,049 crowd was present at Eden Park as New Zealand defeated Australia 27-7 in game two of the Bledisloe Cup.

Covid-19 restrictions in Auckland, which re-entered lockdown in August following a small outbreak of coronavirus cases, were lifted at the start of the month to allow crowds to return to stadiums.
Eden Park was one of very few sports stadiums in the world the host a full crowd over the weekend. 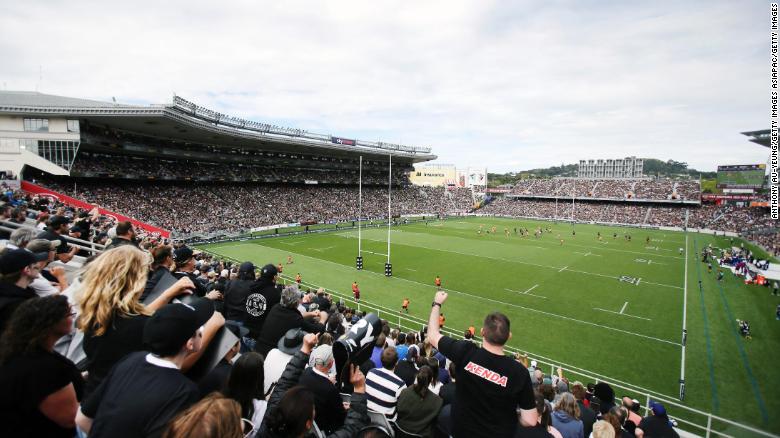 More than 46,000 fans were present to watch New Zealand defeat Australia.
Game one last Sunday featured 31,000 fans at Wellington's Sky Stadium as Australia held New Zealand to a shock 16-16 draw.
New Zealand has been widely praised for its approach to handling the coronavirus and has reported fewer than 2,000 total cases and 25 deaths since the pandemic began.
Tries from Aaron Smith, Jordie Barrett, Ardie Savea and captain Sam Cane earned the All Blacks a comprehensive victory, though Australia showed flashes of its potential in the first half as Marika Koroibete crossed for the Wallabies' only try of the match. 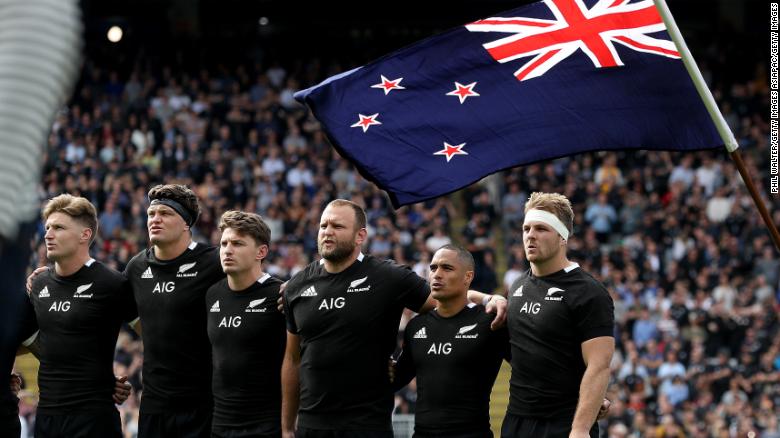 New Zealand relaxed Covid-19 restrictions to allow fans to return to stadiums.
Games three and four of the Bledisloe Cup, a competition between only New Zealand and Australia, will take place in Sydney on October 31 and Melbourne on November 7.
The All Blacks have enjoyed considerably more success than their trans-Tasman rivals, having held the title since 2003.