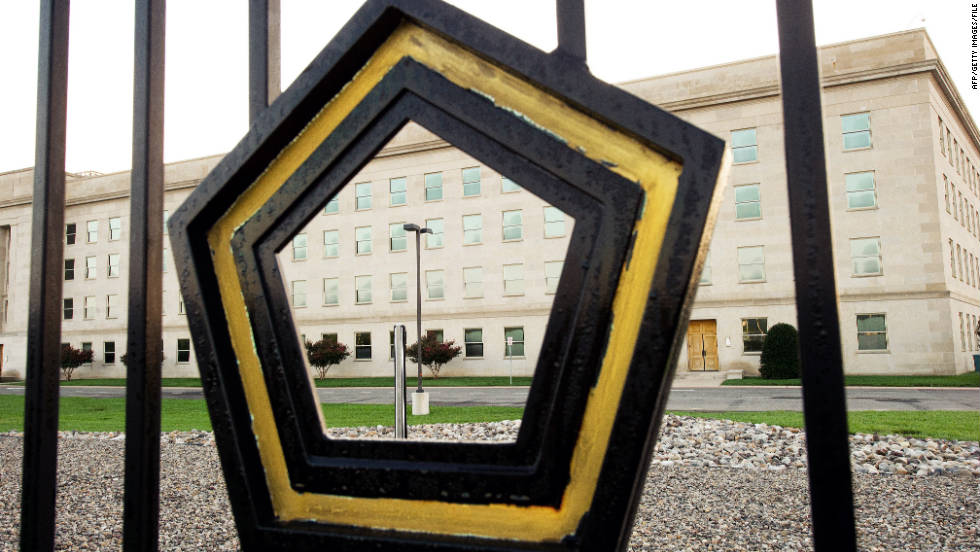 Farah worked in Pence's office for nearly two years after being poached from her post as the spokesperson for the House Freedom Caucus. She is expected to start next month.
The White House did not immediately respond to a request for comment. The Washington Post first reported the move.
Dana White, the Pentagon's last spokeswoman, left the Defense Department in December amid then-Secretary James Mattis's departure and an internal Defense Department investigation into her conduct.
The Pentagon has not held a regularly scheduled press briefing with a press secretary since last year, a significant departure from previous administrations that held weekly televised briefings by a department press secretary, though there have been on-camera briefings with subject matter experts.
White's last televised briefing was May 31, 2018. The White House has also not held a press briefing since March 2019.
The Senate voted in late July to confirm Mark Esper as the new defense press secretary, ending a period of turmoil that engulfed the Pentagon since Mattis resigned over his differences with President Donald Trump, and Patrick Shanahan, the acting secretary, withdrew his name from consideration amid reports of incidents of family violence.
Farah's exit marks the latest significant departure in the vice president's office in recent months. His chief of staff Nick Ayers resigned in December 2018 after turning down an offer to become West Wing chief of staff. His communications director Jarrod Agen resigned in June to take a position with Lockheed Martin. And his director of media affairs left that same month to become the director of communications for Juul, an e-cigarette company.