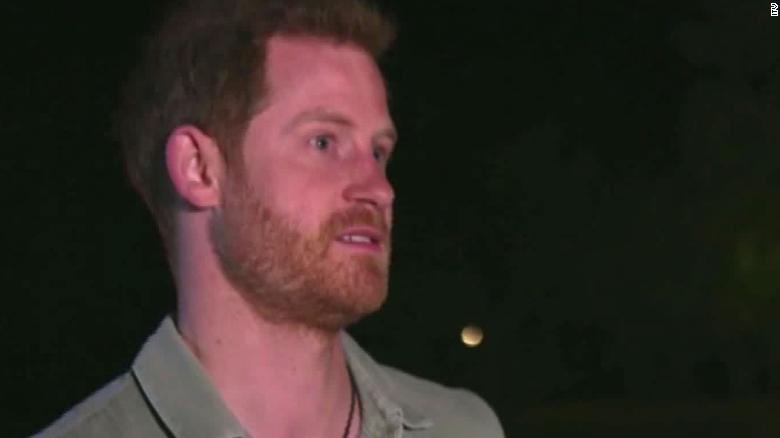 London (CNN)Prince Harry has said that every camera flash takes him "straight back" to the death of his mother, Princess Diana, in 1997.

In an interview with ITV's Tom Bradby, the Duke of Sussex described the emotional toll of living in the spotlight.
When asked if he feels at peace yet about the death of Diana 22 years ago, the Duke -- who was 12 years old at the time -- admitted that his grief was still a "wound that festers."

Prince Harry tells ITV his grief for Diana is still a "wound that festers" and being followed by the press is the "worst reminder of her life" #HarryAndMeghan https://t.co/FEy37XVASW pic.twitter.com/0qUXeoOXWz 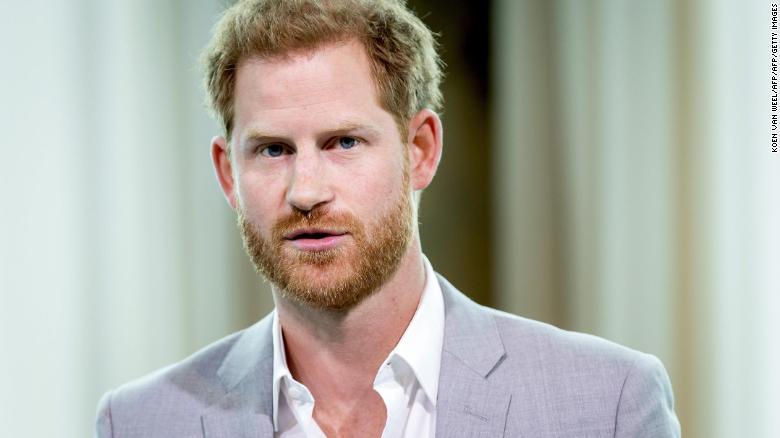 Prince Harry sues owners of Sun and Mirror for alleged phone hacking
The interview is part of a documentary for UK broadcaster ITV, filmed during the Duke and Duchess of Sussex's recent tour of Africa.
During the 10-day trip, Harry, who is sixth in line to the British throne, retraced his mother's steps in Angola as she walked through a former minefield -- just months before she died in a car crash in Paris. 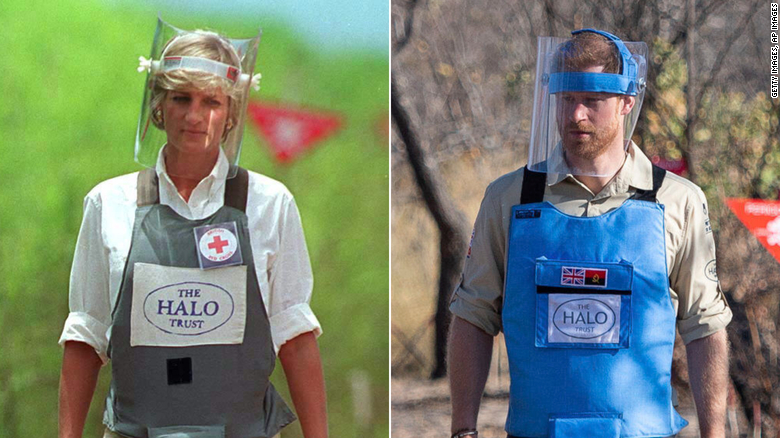 In his visit to Angola in September, Prince Harry retraced his mother's famous steps through a minefield.
Entitled "Harry and Meghan: An African Journey," the one-hour documentary sees the prince tell Bradby: "Being here now, 22 years later, trying to finish what she started, will be incredibly emotional. But everything I do reminds me of her. But as I said, with the role, with the job and the sort of the pressures that come with that, I get reminded of the bad stuff, unfortunately." The documentary will be aired on ITV at 9 p.m. (4 p.m. ET) on Sunday.
The prince made global headlines while in Africa when he published a deeply personal statement criticizing the UK's tabloid press for conducting what he called a "ruthless campaign" against his wife, Meghan. 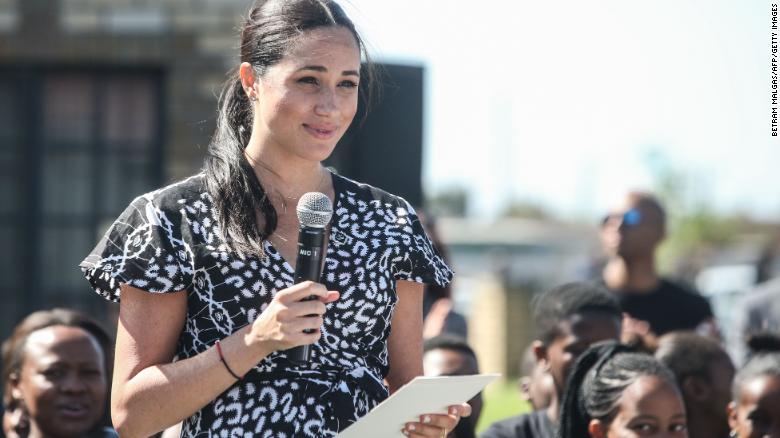 Meghan redefined what it means to be a royal during the Africa tour
Issued on a specially created website on October 1, the statement described "relentless propaganda," with Harry saying his wife had become "one of the latest victims of a British tabloid press that wages campaigns against individuals with no thought to the consequences."
Announcing plans to take legal action against sections of the British press, he said his "deepest fear is history repeating itself."
"I've seen what happens when someone I love is commoditised to the point that they are no longer treated or seen as a real person. I lost my mother and now I watch my wife falling victim to the same powerful forces," he said in the statement.