New York (CNN Business)Federal regulators are looking closely at the Texas energy market after natural gas prices rocketed during last week's deep freeze. And they're warning that extreme weather will continue to stress the power grid.

"We are monitoring irregularities in the Texas energy markets following last week's freeze," Rostin Behnam, acting chair of the Commodity Futures Trading Commission, said in a speech Tuesday.
The unusually cold temperatures caused life-threatening blackouts that left millions of Texans without power for days. And although residents of that state suffered the brunt of the energy crisis, the repercussions spread across the country. 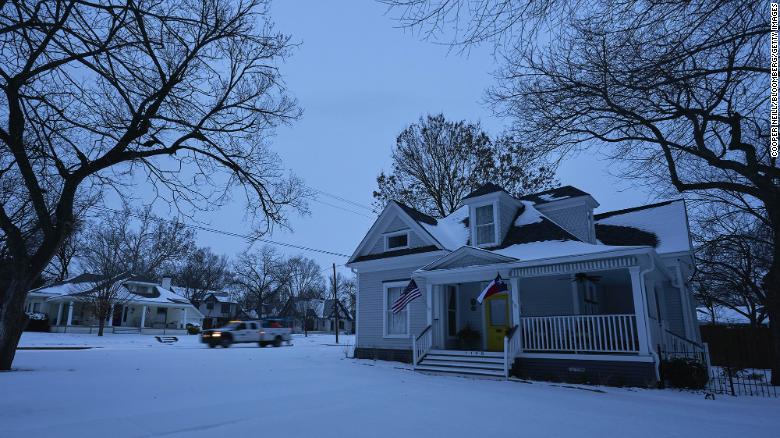 Why the Texas power catastrophe could happen in your state, too
Democratic Senator Tina Smith of Minnesota wrote a letter to regulators Saturday urging them to investigate possible price gouging for natural gas. She pointed to how natural gas prices spiked in some cases to nearly 100 times typical levels.
"These drastic price increases are forcing utilities and other natural gas users to incur exorbitant costs, much of which could be passed along to consumers in the form of higher electric or natural gas bills over the next year," Smith wrote.
Behnam said Tuesday that the CFTC is "prepared to do whatever is necessary to protect the integrity of our markets," noting that the agency is looking specifically at areas where there is a "federal nexus" with CFTC regulated markets and futures contracts traded on exchanges.
Meanwhile the Federal Energy Regulatory Commission announced Monday it is investigating possible market manipulation in the natural gas and electricity sectors during last week's energy crisis. 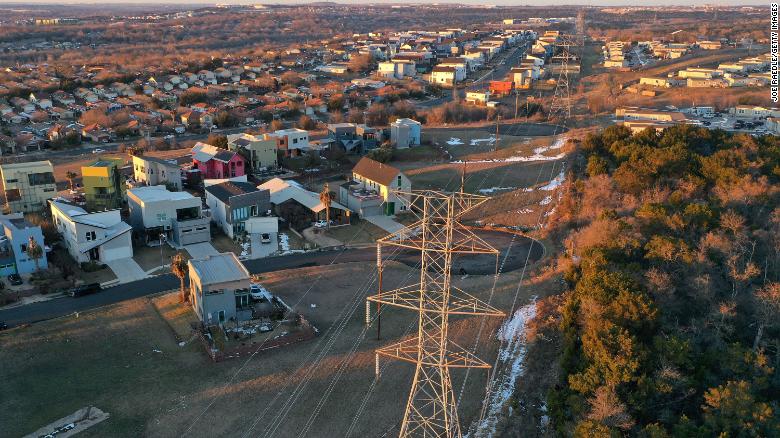 Texas officials are investigating outrageous energy bills in storm price surge
"This Arctic blast highlighted weakness in our energy infrastructure that will likely be challenged and stressed more often in the future as a result of more frequent extreme weather events," Behnam said.
FERC also said it will open a new investigation to examine the "threat that climate change and extreme weather events pose to electric reliability."
"The effects of climate change are already apparent," FERC Chairman Richard Glick said Monday, "and we must do everything we can within our statutory authority to ensure that the electric grid is capable of keeping the lights on in the face of extreme weather."