Joseph Stiglitz is an American economist and a professor at Columbia University. A recipient of the Nobel Memorial Prize in Economic Sciences, he is a former senior vice president and chief economist of the World Bank and a former member and chairman of the Council of Economic Advisers during the Clinton administration. The opinions expressed in this commentary are his own. 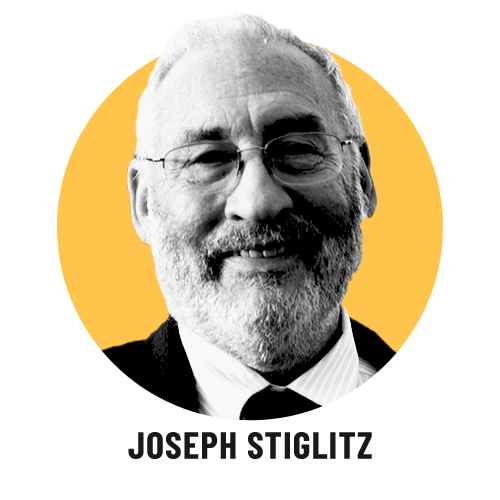 As President Biden pushes ahead on his $1.9 trillion recovery package, some of the usual voices on the Right are worrying aloud that the federal government may be doing too much, especially to help the unemployed, states and middle-class workers. They, and even a few Democrats, are concerned that we will have a V-shaped recovery and that "excessive spending" may unleash inflation.

For example, former Treasury Secretary Larry Summers wrote in The Washington Post that stimulus "will set off inflationary pressures of a kind we have not seen in a generation, with consequences for the value of the dollar and financial stability."
I disagree. Congress must pass this legislation or risk an anemic and devastatingly incomplete recovery.
All policy entails balancing risks and figuring out what to do if the worst-case scenario turns into reality. Of course, there is a possibility — not likely, but one we would certainly welcome — that the pandemic will just disappear, the economy will experience a V-shaped recovery, and all of this spending will lead to an overheated economy.
But even if that does happen, the Fed, which is now able to closely monitor the economy through real-time data, would almost surely raise interest rates. That, too, would be a good thing because the negative real interest rates we have experienced in recent years have distorted capital markets and led to a "search for yield" that encourages excessive risk-taking. 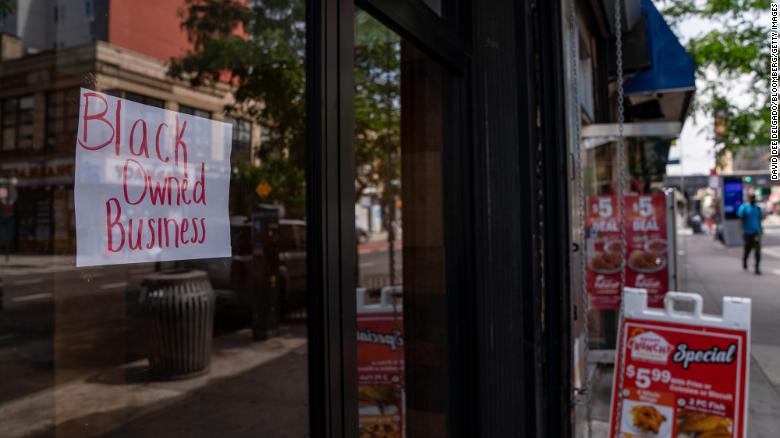 We need an equal opportunity economy that supports Black businesses, too
And should the pandemic disappear and the economy rebound quickly, it would provide a good opportunity for the federal government to restructure the tax system — something it's loathe to do in the midst of the pandemic recession. The average tax rate is too low to sustain the investments in infrastructure, technology and education that a prosperous 21st century-economy needs. We could even impose taxes that would increase the efficiency of our economy, discouraging pollution and excessive financial transactions that contribute to instability. And given the huge inequalities in our society, we could increase the progressivity of the tax system, by, for instance, closing loopholes and ensuring the income from capital, including capital gains, is taxed at least as much as labor.
There's another reason we should welcome a "heated" economy: In the past, it's been the only time when we've been able to bring marginalized groups into the economy and reduce some of the excessive wage gaps. So let's pray that we have that strong, V-shaped recovery that some people worry about. And if we're that lucky, we won't use all of the $1.9 trillion that Biden has asked for anyway. The money we spend on unemployment insurance will automatically be reduced.
Realistically, though, it will most likely be a while before we can get the pandemic and its economic aftermath under control. Even if the United States succeeds in bringing it to heel sooner than expected, our exports will be weakened by the global downturn — by some calculations, we've already lost some two million jobs. States and localities are already suffering from severe fiscal damage, as are the balance sheets of many firms and households. These will take time to repair, which is likely to mute spending.
Much of the $1.9 trillion in the Biden plan addresses the pandemic and its economic consequences directly: providing vaccines, opening up schools safely, sending assistance to vulnerable Americans and helping states and localities that have seen their revenues plummet. With balanced-budget frameworks, states and localities will otherwise have to cut education and health spending at a time when they are needed most. Much of this spending would make up for what should have been done earlier in the pandemic.
Politics is unpredictable, and we may get only one chance to act. We should have learned that from the 2008 Great Recession. Back then, many of us thought that at least $1 trillion was needed, but then-president Barack Obama ultimately signed a $787 billion stimulus package into law. As a result, the recovery was weak and unbalanced — with more than 90% of the income gains in the first three years going to the top 1%. The country needed a bigger and more equitable program, but by the time the Obama administration realized it, it was clear Republicans in Congress wouldn't pass any plan commensurate with the needs of the economy. This plan must get passed. 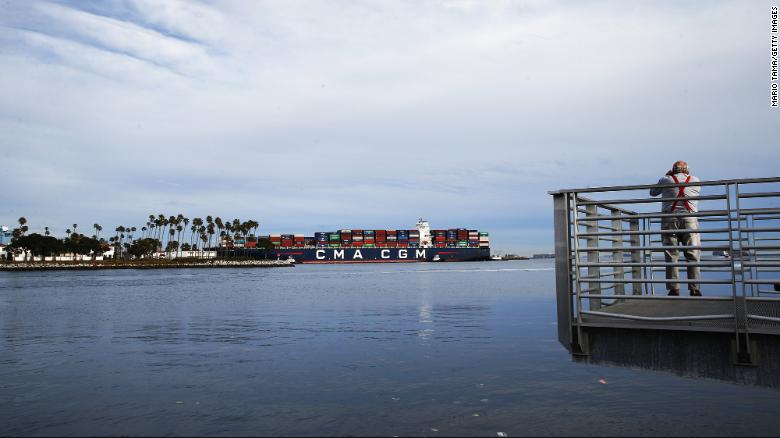 The US government must end its war on the American economy
Of course, economists and lawmakers will argue about the details of any program. Perhaps the $1,400 checks should only be sent to those with lower incomes (though it takes some nerve for Republicans, who voted for a tax cut for rich corporations and the wealthy in the 2017 tax law, to complain about excessive generosity to the middle class). I would have preferred a longer-term commitment to support expanded unemployment insurance in the Biden plan, for as long as the unemployment rate remains elevated. Such assurance would have increased Americans' confidence, and therefore their spending. I also would have preferred a commitment to make up for shortfalls in revenues to states and localities so long as the pandemic recession continues. These programs are automatic stabilizers, and lead to enhanced macroeconomic performance by stabilizing the overall economy. They provide spending when we need it. Without automatic stabilizers, the president has to repeatedly go back to Congress to ask for money when the downturn lasts longer than expected. Unfortunately, getting legislative approval is a slow and contentious process.
We are in the midst of an economic downturn unlike any we have ever experienced. That means we can't forecast with precision where the economy will go and the precise dosage of "medicine" that the economy needs in order to recover. The Biden administration has balanced the risks, and the prescription is one that I wholeheartedly endorse.
Like any good doctor, you monitor the patient carefully. The country may do just fine with Biden's proposed $1.9 trillion package. Or, it could require more medicine. Changes to the regimen — like tax and interest-rate adjustments — may be necessary. But to do anything less than what Biden has proposed would be irresponsible and reckless.