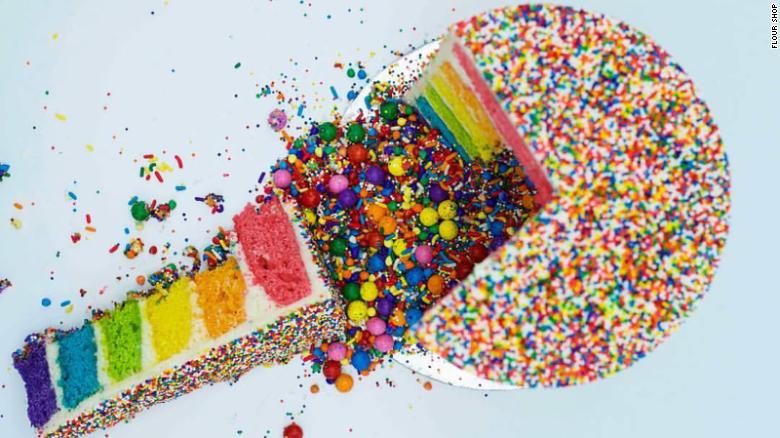 Washington (CNN)Among the field of current Democratic contenders for president, there are four distinct, defined layers. And we see those four clear tiers in CNN's latest polling on the race with SSRS.

Think of it like a layer cake.
At the top sits Joe Biden, riding high at 24% support. Biden has maintained that front-runner position since he entered the race in April.
CNN polling director Jenn Agiesta writes:  Biden's lead rests on his support among black voters, among whom he leads by a wide margin with 42% backing him and his nearest competitor -- [Bernie] Sanders -- earning just 12% support.
There is a solid 6 percentage points separating Biden from the next tier.
Elizabeth Warren clocks in at 18%, immediately followed by Sanders with 17%.
If you want any proof that Sanders and Warren (and, of course, Biden) are in a different realm from the rest of the field, the proof is in the frosting between the second and third tiers. It's a 9-point difference between third-place Sanders and fourth-place Kamala Harris -- and Harris' tier of support doesn't even register in the double digits.

In that third tier: Harris at 8%, Pete Buttigieg with 6% and Beto O'Rourke has 5%. It's worth noting all three of these candidates have experienced boomlets -- Harris'  post-first-debate surge, Buttigieg's super-impressive fundraising and O'Rourke's buzzy campaign start and subsequent reboot late this summer. But all three currently are locked in the same polling position closer to the back of the pack than the front-runner.
The remaining candidates all capture 2% or less: Cory Booker, Tulsi Gabbard, Andrew Yang, Michael Bennet, Julian Castro, Bill de Blasio, Amy Klobuchar, Tim Ryan, Tom Steyer, Marianne Williamson, Steve Bullock, John Delaney and Joe Sestak.
The Point : There you have it -- the four tiers of the Democratic presidential field. Piece of cake!