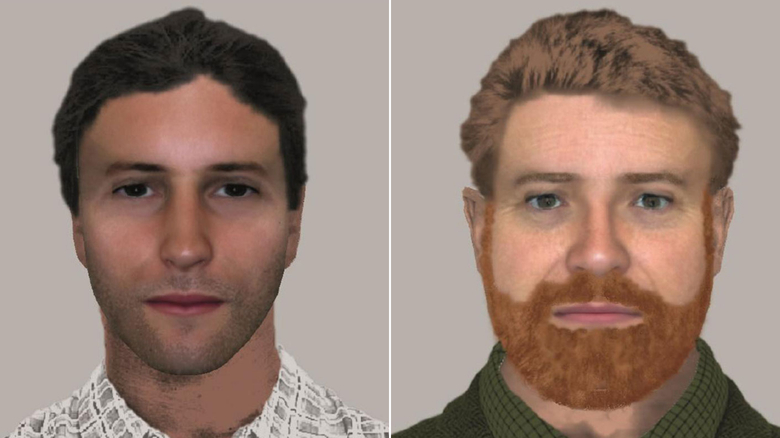 The victim has urged the two men to "right this dreadful wrong."

London (CNN)A woman who says she was gang raped in an English seaside hotel 42 years ago has made an emotional plea for two witnesses to come forward, as police release new e-fit images of the pair.

The 17-year-old victim was attacked by members of a touring rugby team in 1978, after she met a member of the group at a nightclub in the coastal town of Plymouth, police said.
Police believe the two men are vital to solving the case.
The victim said the "shame" of not being able to stop the attack led her to leave home at the age of 17. More than four decades later, she still suffers from PTSD, she said.
The victim -- today aged 59 -- has made an urgent plea for the two men pictured in the police e-fits to provide information about the case.
"This ordeal for me might have been laughed off by teammates as tour 'high spirits.' But this was nothing of the sort. For me, it was terrifying," she said.
"Fortunately, though, there are many people who know exactly what these men did to me because they were there to witness it." 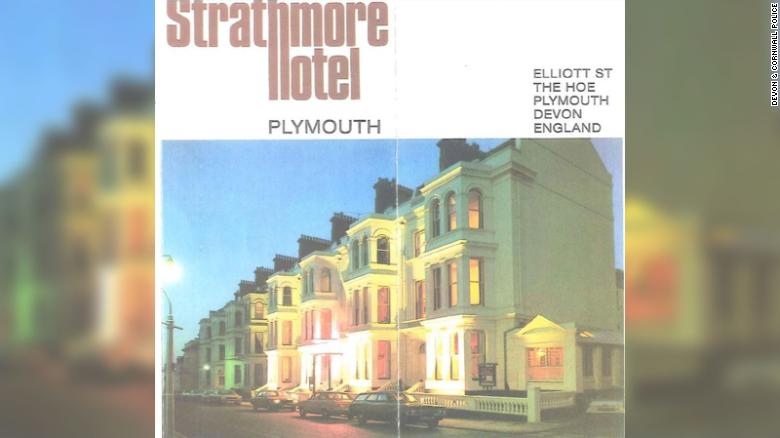 A poster showing the Strathmore Hotel, where the rapes took place.
"You may even know how they planned it, and how they put that plan into operation," she added.
"You may even be aware that this was possibly not the first or last time that they did something similar to other young girls or women.
"Please help me by taking this opportunity to right this dreadful wrong," she said.

The unsolved crime took place on a cold Saturday afternoon in late January or early February 1978, police said.
Freezing temperatures in Britain during that period had caused several sports fixtures to be canceled, PA news agency reports.
Police said the woman and her friend had been out at the Safari Club, now known as the Notte Inn, when they met a man, believed to be in his 20s.
He said he was a math teacher, who was in the seaside town on England's south coast with his touring rugby team.
The teenager left her friend and went with the man to his room at the Strathmore Hotel, but about an hour later a large group of men barged into the room and subjected the girl to a number of rapes, said police.
Police believe the men knew the math teacher. 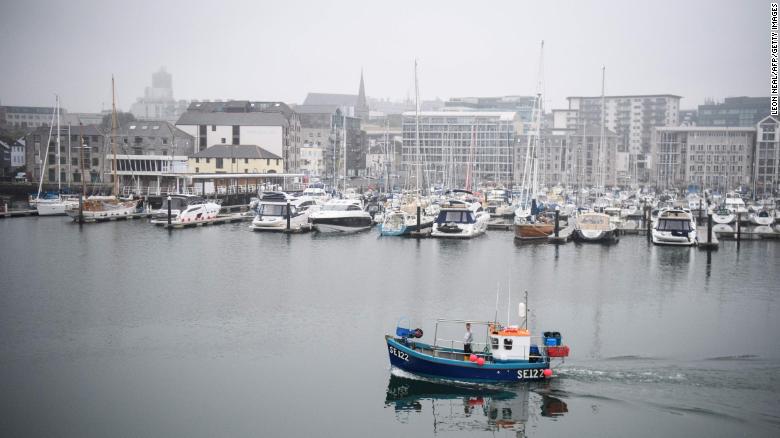 A recent view of Plymouth harbour, near where the crimes occurred.
Later, during the early evening, the teacher and another man visited a different hotel -- the Duke of Cornwall Hotel -- with the traumatized victim and her friend.
Police are trying to track down these two men, believing they are vital witnesses to the case.
"You appeared at the time to want to stop the attack on me, and you also appeared to be shocked by the action of your teammates," the woman has said in a direct appeal to the two men.
"I would like you to know that I was very young and very scared and that the impact of your teammates' rape on that Saturday afternoon has affected me every day for 42 years," she said. 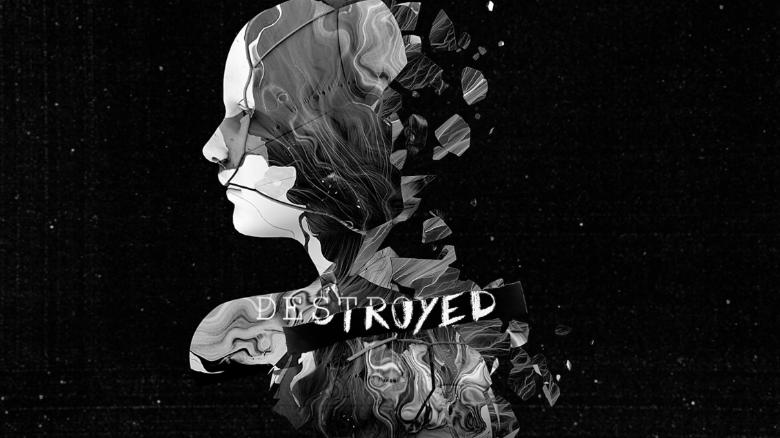 Destroyed: How the trashing of rape kits failed victims and jeopardizes public safety
"There are not many people who truly get the opportunity in their lives to right such a dreadful wrong," the woman added.
"The fact that you actually know the identities of all of my rapists gives you this unique opportunity. Please help me by coming forward and identifying your teammates who raped me."
The images released on Tuesday show the two witnesses as they appeared in 1978.
Police also urged anyone who worked or stayed at the Strathmore Hotel to come forward if they remember anything from the time.
The attack occurred during the time of the firefighters' strike in the UK, which had begun the previous year, PA reports. 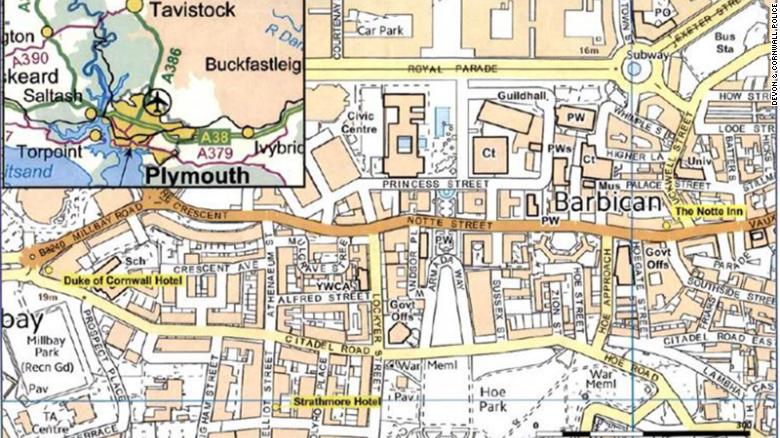 A map released by police, showing the area in which the rapes took place.
"Allegiances change over time, and those witnesses may not feel able to protect these people any longer by the silence of the 'what happens on tour, stays on tour' mantra," the victim added.
Jo Hall, the senior investigating officer in the case, said: "I believe these men are the key to identifying the individuals who carried out this horrendous attack as it is clear that the group of men are known to each other."